*edited(09/3/2017)* Just to make things clear, Kanjani8 is my main fandom now. I am stressed with life so im quite busy but ill never lose time for kanjani8, a little bit of arashi and tokio..also INKT(even after they disbanded), koki and Junno.... so if it's about these boys, dont hesitate to add and pm me... i love talking to anyone about them...:D

so that's it.....see you soon~!! I'll be back soon.. Hopefully when I am sane enough...:D Sorry to my prev rants, i didn't expect that Koki's termination will affect me this much but I am a huge 5nin fan so if you are a tanaka koki hater, we will not get along... I support 4nin as well but I am not a Tanaka Koki hater...:D I love my new bg and header too, not so kame biased anymore...:) Before December ends i'll be back, new fics, fanarts and I'll start reading and commenting to fics again..:D NOTE 1: Please leave a comment here or on my intro post if you added me and you want to be added back, because i sometimes forgot to add back, gomen..:D

NOTE 1: IF YOU WANT TO TRANSLATE MY FIC PLEASE ASK FOR MY PERMISSION. I DONT BITE. :D AND PLEASE DONT PLAGIARIZE MY FICS NE^.^

hahaha.... all my make up are actually from Maybelline....
I didn't like make up before so i only use the fit me powder + my super stay matte lipstick which were also from maybelline....but now this is the complete set i use everyday...:D 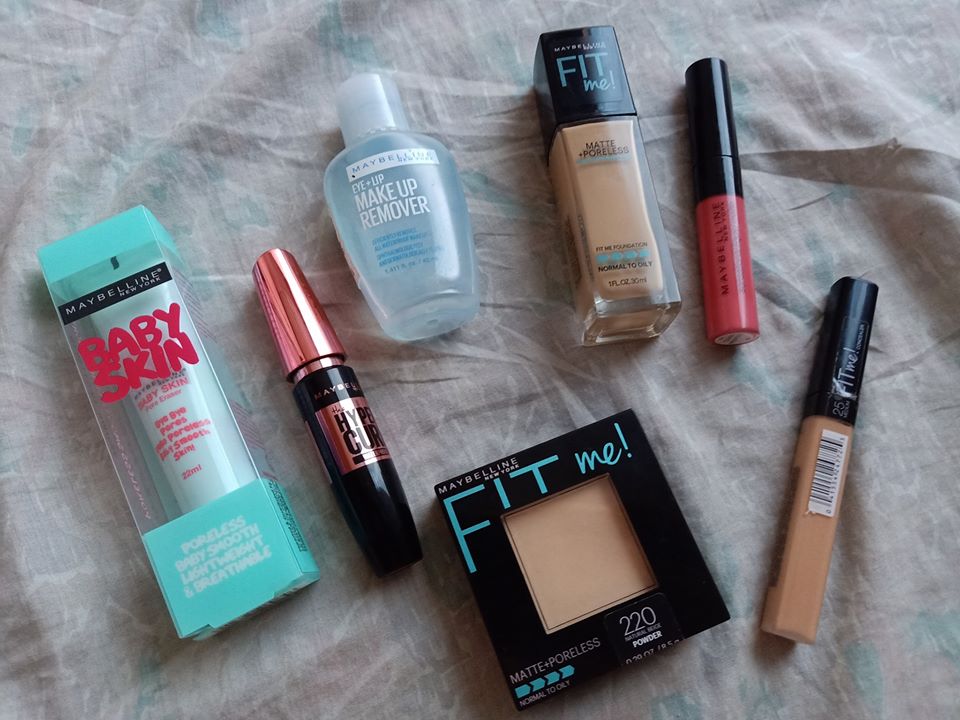 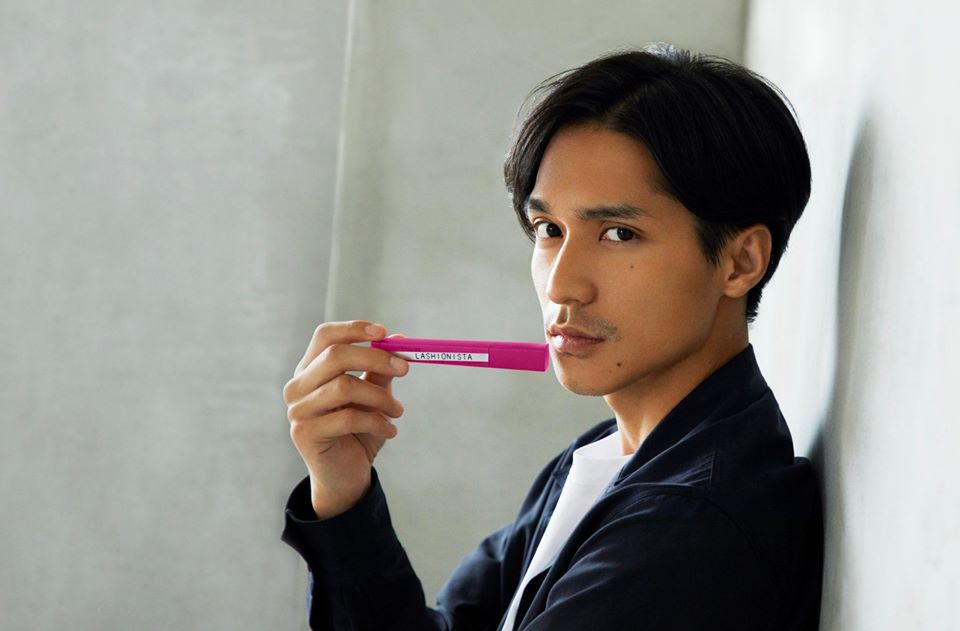 I am in a new fandom right now but i still love eito....
im into youtubers too but my new fandom is different compared to any other fandom i had...

if anyone knows 9-1-1 series, im currently in love in buddie, evan buckley and eddie diaz....
I just fell for Oliver Stark too....

fandom is not welcoming, also you know how some jpop fans thinks they own their idols because they buy all their albums and tickets... most are like that minus them spending so much money for them...


I miss the people in this fandom, Kattun and Kanjani8 was the best i ever had....
If anyone is actually into this series, let's talk.... i need chill and mature fans to talk to....:3 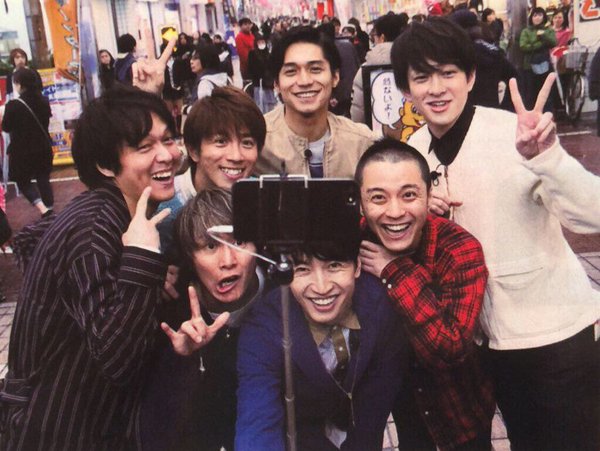 Kanjani8 aka Eito, a group that is composed of 7 boys(or probably old men) from kansai. They were one of the most neglected johnnys despite of being part of the so called golden jr era. Yokoyama You, Murakami Shingo, Shibutani Subaru and Nishikido Ryo was part of the golden jr era, they had roles in dramas and co-hosted shows with arashi, toma and T&T. But then after Arashi and T&T debuted, these boys were neglected, JE threw them back to Osaka without a even clear path for their future.

But yeah, because of their hardwork , they were able to pull it together. Together with V west’s Maruyama Ryuhei, Uchi Hiroki, Yasuda Shota, they had a stage play called Another and tv show called j3 kansai which started everything for them again. On the 9th episode of j3 kansai, Ohkura tadayoshi joined the group and they were officially called KANJANI∞. They debuted last August 25 2004 with the single Naniwa Iroshi Bushi.

I admire this group a lot. Their image had always been the poor and neglected kansai johnnys because they were but they crawled their way to the top and I am so proud and happy to see all their achievements.
This is a very long pimp post…xDD this is just me spreading how much I love the group.:DD I've been only a fan for 2 years so everything written here are just things that i observed and read about them during the past 2 years...:)

Also, I did this because a lot of hyphens had been asking me about kanjani8, I hope that this helped somehow. I am a hyphen too, Kat-tun was my main fandom. I met kanjani8 after Koki's termination, when I was sad and broken. I admit, this group gave me happiness.

Enjoy! You guys are entering a world full of craziness.:)

so i watched avengers : end game 3 days ago and i still havent moved on... im still crying over it not because of what happened in the movie but because it really is the end..

i have a lot of questions and my heart and head aches:<
i just wanted to let it all out

i wonder if people are still using LJ....
I dont post or open anymore but dont worry , i am still 100% into Kanjani8 and Yokoyama You is still my ichiban...
I miss Subaru, like a lot but I am happy that kanjani8 is doing so well...

They are surely the last boyband that im going to love, they are worth it...

Also.... I got into something not music or japan related... Youtubers so... if someone is still posting here or can read my post right now, if you are into youtube gamers esp h2o delirious and his friends, please do talk about them with me...:DD

Im still into crafting, i even created a youtube channel for that but its really nothing..xD

So...... I need help....haha
i am planning to go to Japan next yr to watch an eito con but i know that its not 100% sure since my visa may not be approved... Taiwan con is way more possible... Now the problem is, how to get tix, i know that the ticket details are not yet posted but is there a way for me, a fan from Philippines can purchase a legit one?? Me and one friend will go... Help me😂

how do you even move on from this...

eito's doing good... This is Kanjani8, theyve been through a lot... Despite of losing a member they show the real friendship and bond between them, and i could never be this proud and happy...


BUT!!!!
i really really really think that im cursed and if ill continue being a fan, eito will just lose another member....Like, subaru's dparture feels like God just really want to punish me or something.....

ive been crying for 5 hrs now but it wasnt as painful as when koki left kattun...sorry...

Kanjani8 showed us something amazing.... The power of friendship..... Kanjani is the first johnnys group to held a presscon with all the members(except yasu, he is injured) to support the member leaving in his announcement... Everyone was sad but very supportive... They cried too...

Im proud to be an eighter.. Everyone is probably sad, lonely , a little mad but no one is blaming subaru, no one hates him....He is the main vocal of the group guys and yet everyone was so supportive of his decision... Some members expressed that they know that Subaru will surely hit the hardest blow that was why they asked everyone to keep supporting him....

It didnt felt like the members are saying goodbye too..


im sad but happy, proud and contented.... definitely not leaving any of them... all 7 are the best... See you soon guys...
Collapse